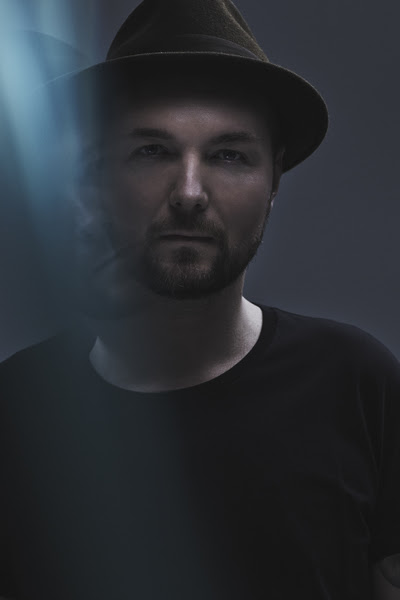 Necessity is the mother of reinvention, as they don’t say.
From funky house chart smashes as Rune through anonymous techno 12-inches as Tattoorecs to his current incarnation, Rune Reilly Kölsch has never stood still for long amidst the ever-shifting electronic music landscape. Perhaps his eclecticism is not surprising, having been born in Copenhagen’s autonomous bohemian district Christianshavn to a German artist mother and an Irish singer-songwriter father. One thing’s for sure: his new direction has seen him enjoy a higher level of acclaim and fanaticism than ever before.
His bold decision to bring melody, riffs and color back to techno – in a time when the vogue has been leaning more towards the industrial and dubbed-out once again – has paid off in a big way. Ever the visionary, KOMPAKT’s Michael Mayer signed him for the first of several releases on his Speicher imprint back in 2010, culminating in his stunning debut album 1977 last year. With everyone from Seth Troxler to Axwell playing his unmistakable epics, his appeal is uniquely broad – combining the accessibility of strong melodies with the incisiveness of boundary-pushing techno. This positioning makes for a truly riveting Balance mix.
The dazzling arpeggios of Galaxy 2 Galaxy’s “Journey Of The Dragons” gently begin Kölsch’s journey into the atmospheric netherworlds of electronic music. “It changed my view on what electronic music could be completely, and it’s still as beautiful as when I heard it the first time twenty-one years ago” he gushes. This timeless intro segues effortlessly into the yearning vocals and hazy synth breaks of John Talabot’s remix of Pional’s “It’s All Over;” a heady blend of past and present. Danny Daze’s immense “Freeze (Frozen Mix)“ takes things into a darker direction with its gurgling arpeggiated acid bassline and cutting, shimmering synths building up an immersive and hypnotic wall of sound.
The spitting percussion of Henrik Schwarz’s “Lockstep” unexpectedly gives way to the haunting pianos and unmistakable vocals of Radiohead’s “Videotape”; a moment of subdued introspection and a chance for the listener to catch their breath. “I’m over the moon that we managed to license it as it’s been a huge dream of mine to include it on my mix” he says. “It’s one of my all-time classics.” Respite is brief, as the techno machinations of Dhumen’s “No More” tee up the slow-building rush of Kölsch’s own exclusive new track “Punchbuggy.“ “Drawing on influences from early years, as a contrast it only seemed fitting to bring something completely new to the table. This won’t be out until my next album drops, and is a throwback to my cosmic travels through Europe in the back seat of my parents car.”
The gigantic swirling stabs of Adrian Hour’s hard-grooving “Chordgresion” follow on from this gargantuan exclusive. Maceo Plex’s remix of Odd Parents takes the mix to a blissful high, before Stephan Hinz & Phillipp Ruhmhardt’s “Panther” teases with its grinding riffs morphing in and out of focus. Kölsch’s “Papageno” shows his production prowess at its mind-bending finest, with Kenny Larkin’s sublimely undulating “Plankton” providing a mellow stepping stone for Tale Of Us & Mano Le Tough’s gigantic Caribou remix to seep in gently.
We’re brought down back into deeper territories as we edge towards a rousing climax, Kölsch’s perfectly balanced remix of Coldplay’s “A Sky Full Of Stars” – another exclusive for this compilation – taking the band’s unbridled euphoria into a more subtle and considered place. “It was an honor to remix them, and an honor to include the result in the mix”. Joris Voorn’s wonderfully haunting remix of Audion and Kölsch’s collaborator of old Troels Abrahamsen’s “Dem Howl” rounds off the mix, graceful pads and soulful vocals making for a fittingly emotive ending.
“I’ve incorporated some of my favorite records of all time in this mix, and I’m so proud that we have been able to get all these beautiful pieces of music on to one disc” he beams. “It took me a while to find the perfect tracks for the mix, as I was looking for the perfect balance of very musical records with vocals, and the more energetic tracks. I’m very happy with the outcome. I tested out the mix a few times, and for me the best way to listen to it is while traveling. In the plane or car, it really makes sense.” 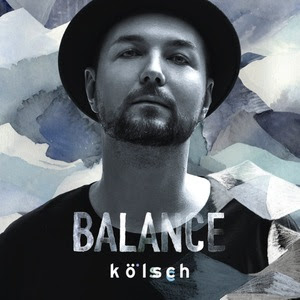 Originally written for ENL by euphoria

Swedish Musician Avicii Has Died at 28